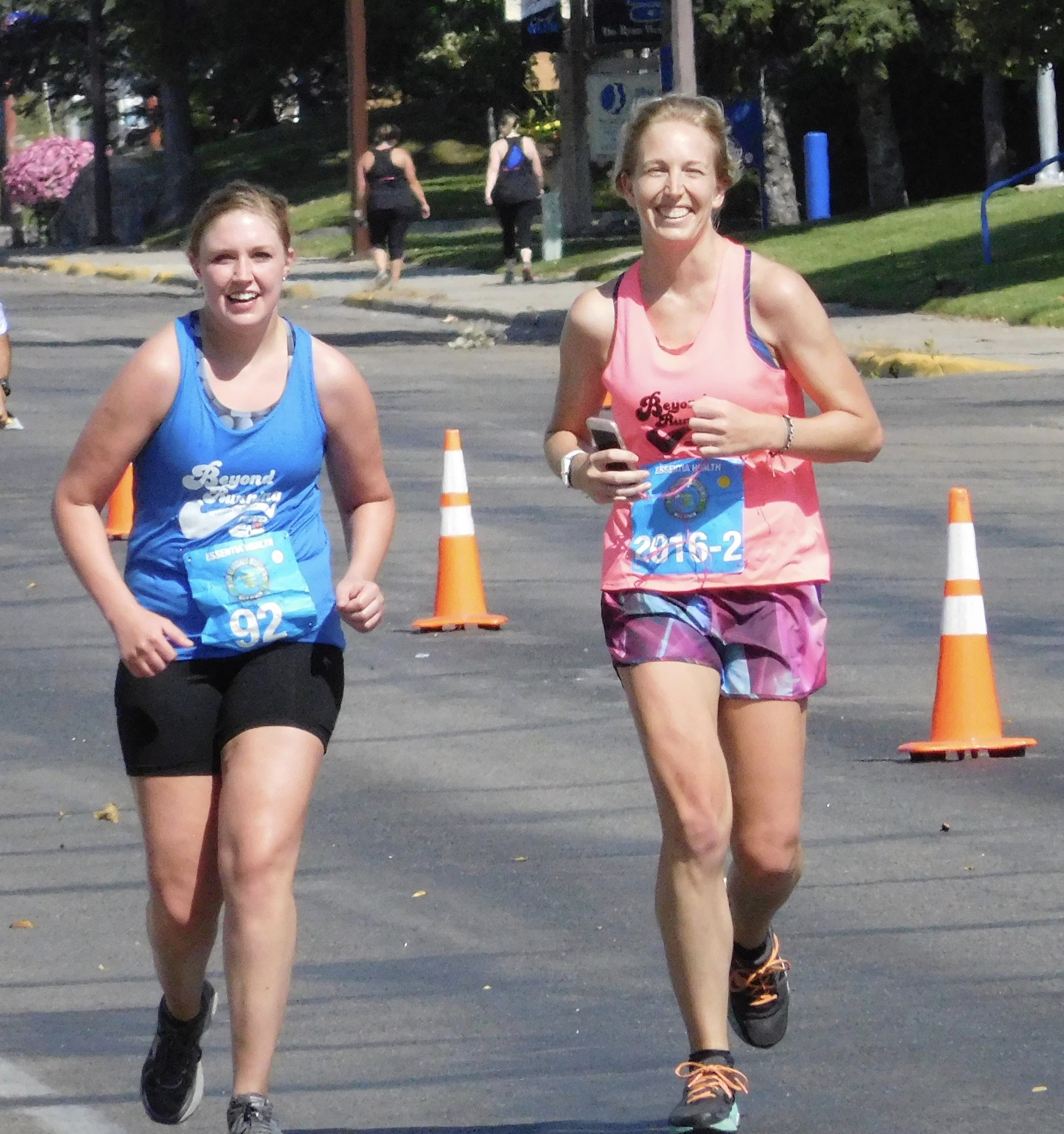 There you are, in the office break room talking casually with your co-workers.  One of them brings up her training for an upcoming running event.  “Geez, you think.  I wish I could run.  Wouldn’t my boss be proud of me?  Maybe that cute guy in accounting will be impressed! I’ve always wanted to try out those short-shorts!”

It’s decided.  You’re going to be a runner.

There are plenty of cliché tips on how to start running.  But if there’s one thing I’ve learned over the years, it’s not starting that’s the problem.  It’s the “keeping going”.

I have been running for almost 20 years.  I’ve run marathons, half-marathons, 10Ks and the like. Yet, I still find it a challenge to stay in a “runner’s state of mind”.

Maybe this is why people new to the sport of running get discouraged.  You look at that seasoned runner, out there on the sidewalk, gliding along like a gazelle and think of how easy it must be for that person to run.  “Well, they’re a runner.  Of course it’s easy for them.”

Running is hard.  Anyone who tells you otherwise is lying.  Getting in shape is a lot harder than getting out of shape.  Sounds obvious, but it’s true.  And, in this instant-gratification-there’s-an-app-for-that society, getting the fit just takes a whole lot longer than it appears in the movies.

You know the scene.  Movie star picks an admirable, plot enriching task.  Win the boxing match, start a fight club, get sexy.   Then, during a 3 minute musical montage (insert Rocky Theme here), said star “sweats it out” in various scenes -running, doing sit ups, boxing, whatever.   And bam – the star is transformed.  Our hero prevails and we learn that hard work pays off after all.  He gets the girl, she gets the guy, and the endearing old coach that “always believed in you” sheds a proud tear just before the credits roll.

Of course it’s not that easy.  For anyone. So, to start (and keep running), consider these mental must-haves:

There are no comments yet, be the first one to comment

Rules of the Road

You're Not a Baby Giraffe

The Strides of March

What's In a Running Shoe, Other Than Your Feet?